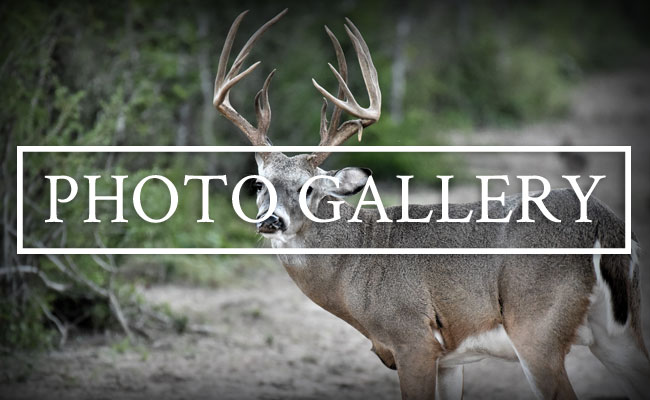 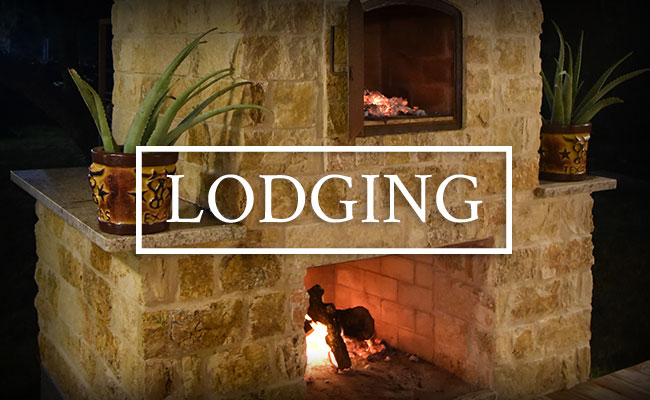 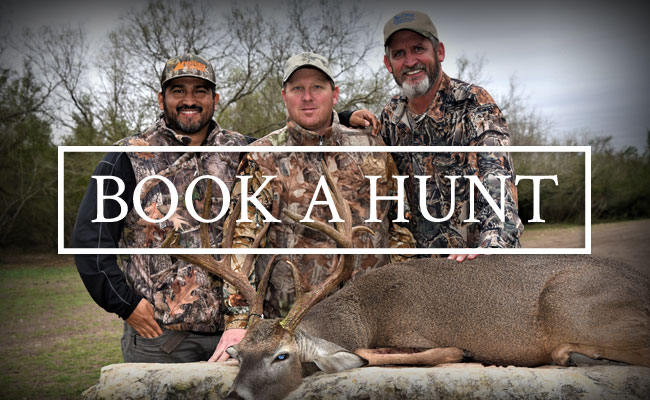 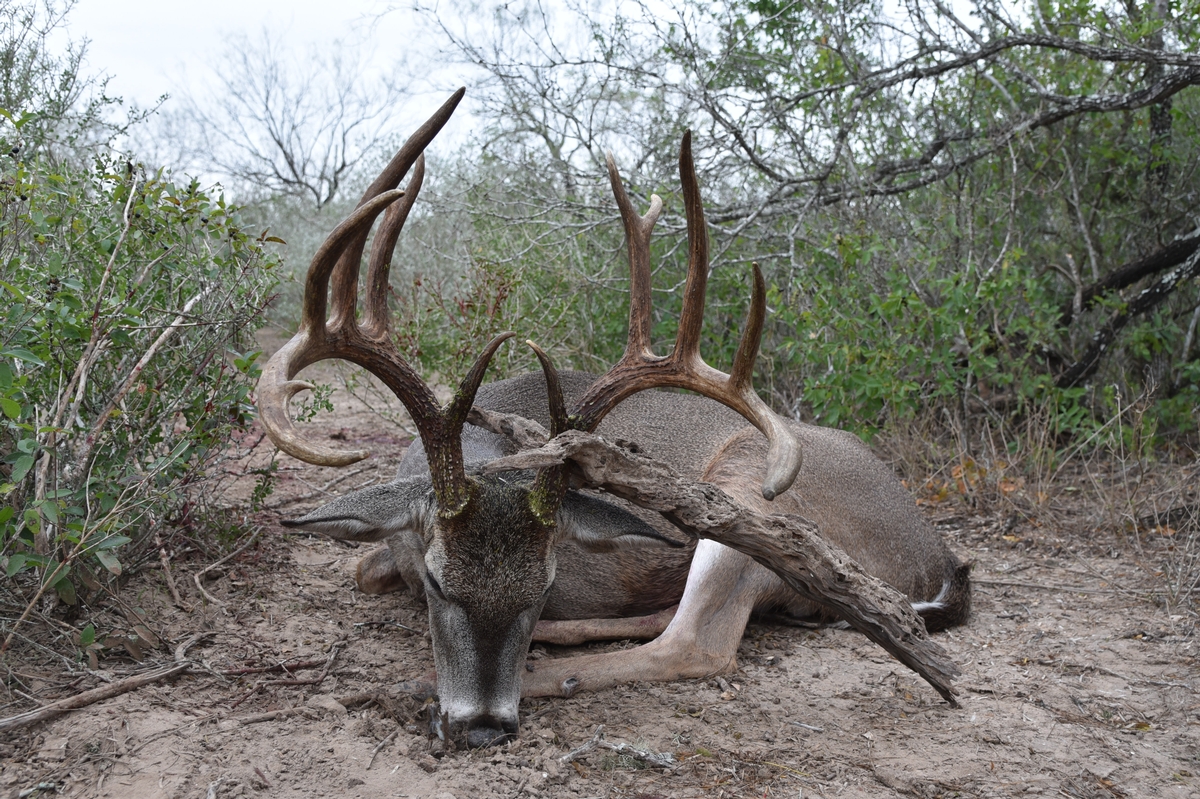 Santa Cruz Ranch has been in existence since 2000.  It is a parcel of land from the original Rincon de en Medio Ranch from 1905. Santa Cruz Ranch remains in its old virgin state with mature, diverse and desirable dense brush for whitetails.  In 2016 Santa Cruz Ranch was acquired by Eric J Garza.  Since then, and through selective management Mr. Garza has introduced and managed new whitetail genetics from multiple deer breeders as well as exotic animals.  This has added to the already high scoring whitetail bucks that have been managed for almost two decades.

Santa Cruz Ranch lies less than an hour from Edinburg and only 10 miles west of McCook.  The ranch lies in the heart of the "Media Luna" which is a unique "half-moon" shaped area skirting the northern part of the Rio Grande Valley.  Virgin brush ranches in this prime location are not only rare but highly coveted by whitetail deer and nature enthusiasts. This ranch is truly a gem of native brush in the Media Luna. 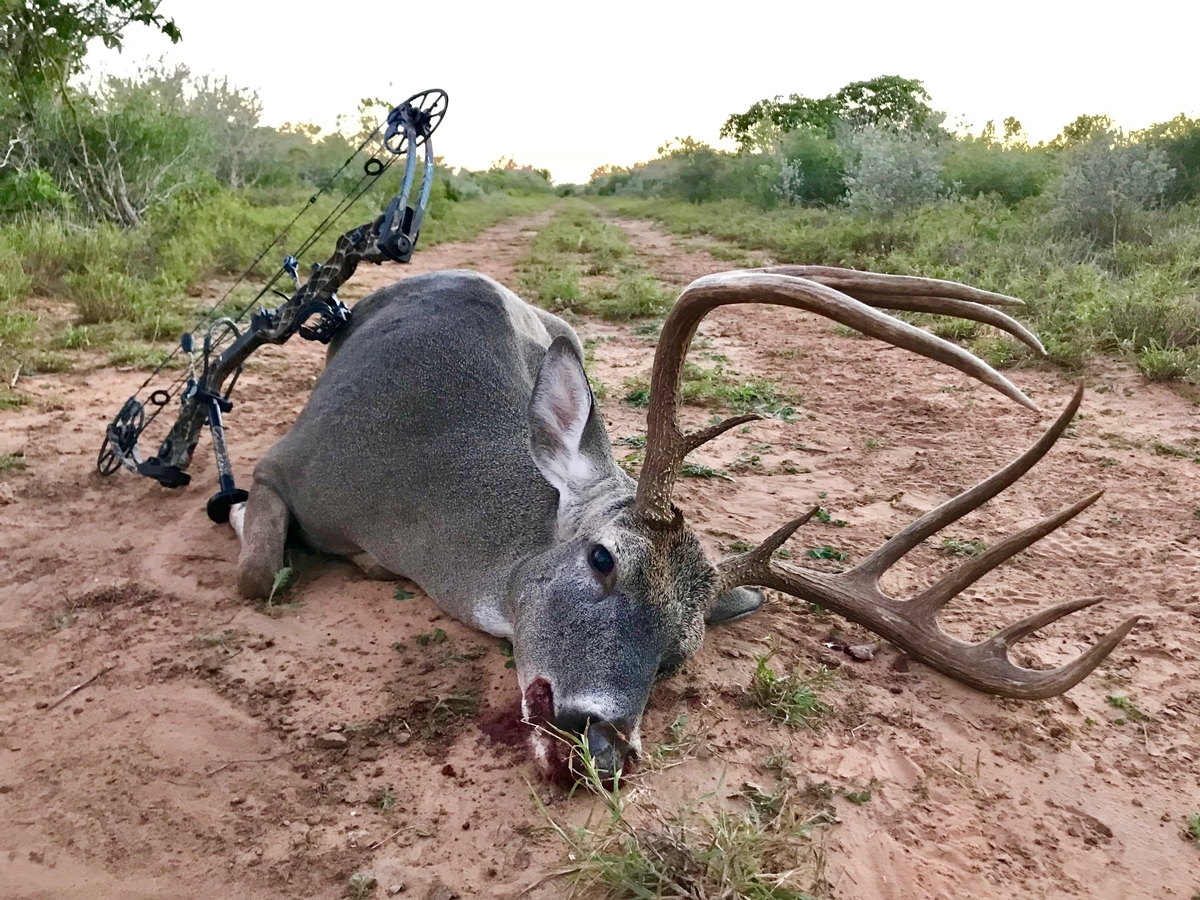 South Texas is known throughout the world for its trophy whitetail deer hunts. Santa Cruz Ranch has been managing genetics, terrain and other important factors for over 20 years, making it the top high fence whitetail hunting ranch in South Texas. Our Whitetail hunts combine luxury accommodations with quality guided hunts, making a trip to Santa Cruz Ranch an experience of a lifetime! 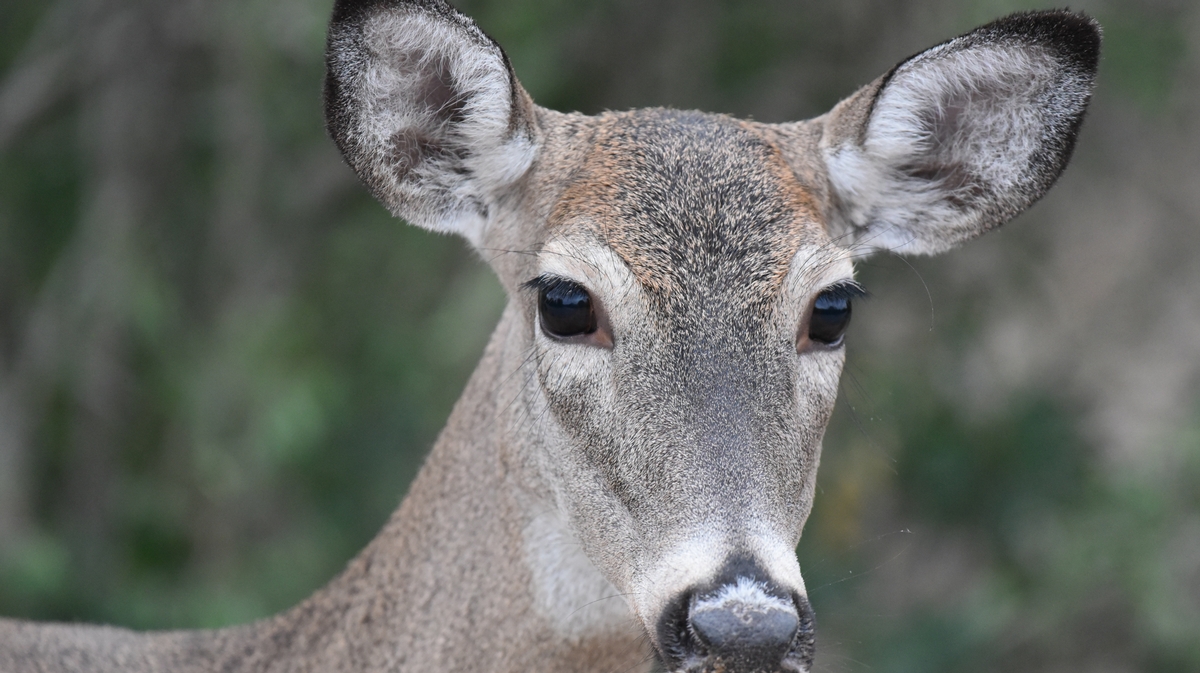 Photography at the Ranch

South Texas offers the ideal habitat for hunting exotic big game from around the world. The ranch lies in the heart of the "Media Luna", which is the northern part of the Rio Grande Valley. Native brush and a variety of cover offers the perfect combination of terrain for hunting auodad, axis deer, blackbuck, eland, elk, gemsbok and more.